Vast range of matters involving applications for licenses and permits 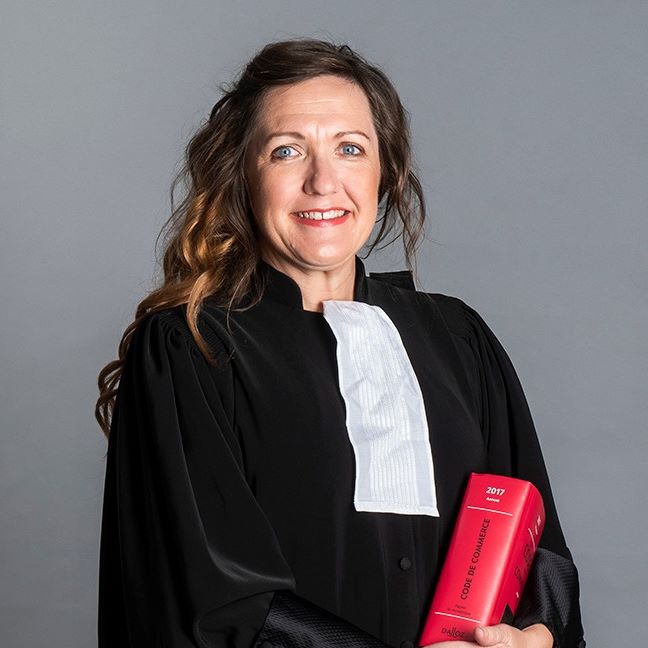 The fees are free and agreed upon with the client during or before the first meeting, according to various criteria: the difficulty of the case, its urgency, the time needed on legal research and drafting, the administrative costs.

Performance fees can be agreed upon. 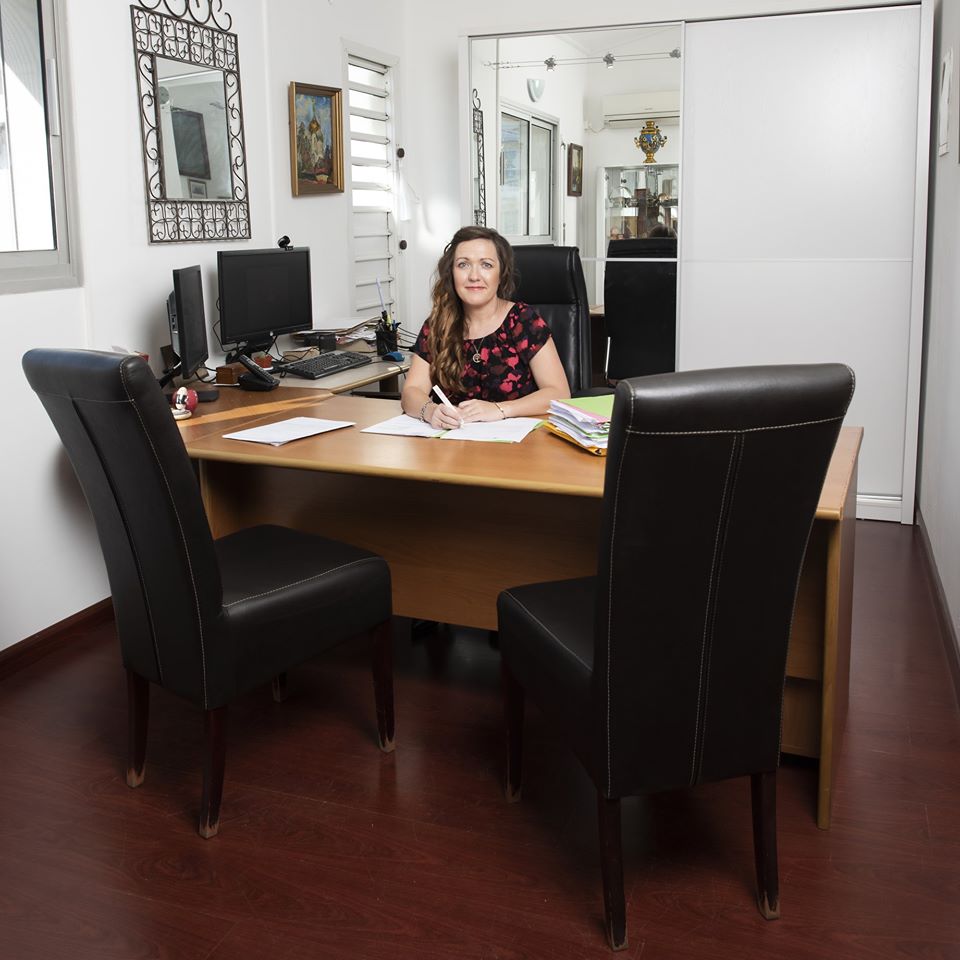 Variable duration : 37,100 F TTC (TGC included) per hour.
For about an hour, we will discuss your situation in complete confidentiality, in order to provide you with advice and, if your legal issue requires further research and/or legal proceedings, a fixed fee will be proposed. 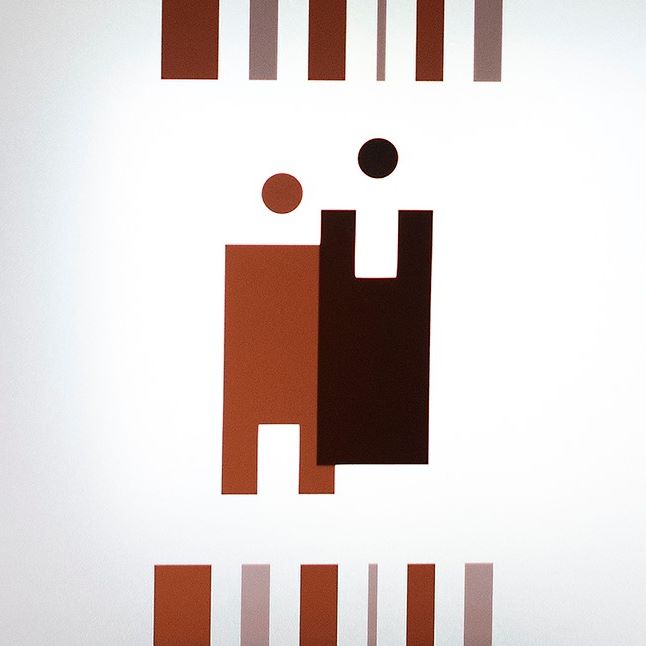 Ideal for your unpaid invoices: the formal notice

Analysis of your situation by appointment and drafting of a letter of formal notice to your debtor. 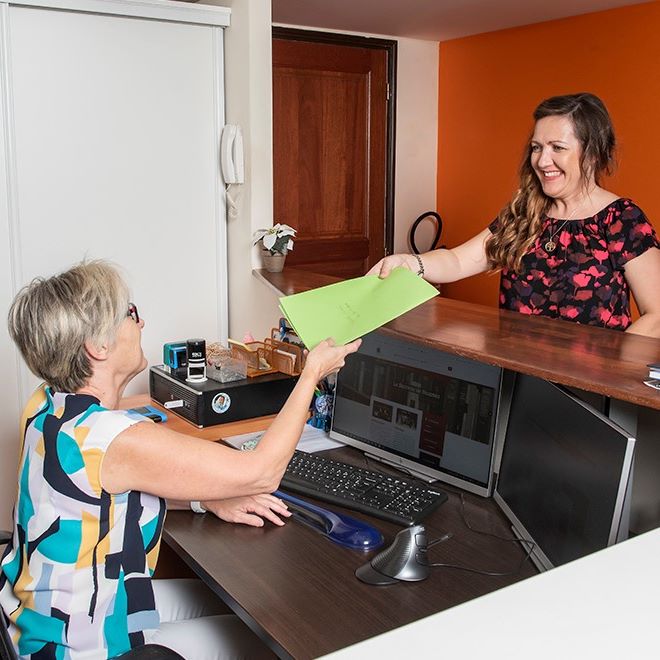 The fees are free and fixed in agreement with the client during the first meeting, according to various criteria, in particular the difficulty of the case, the urgency of the matter, the time that will have to be devoted to it, the costs that will have to be exposed. It is important to bear in mind that it is often difficult to determine in advance what the expenditures of a case will be.

The different ways of establishing fees: 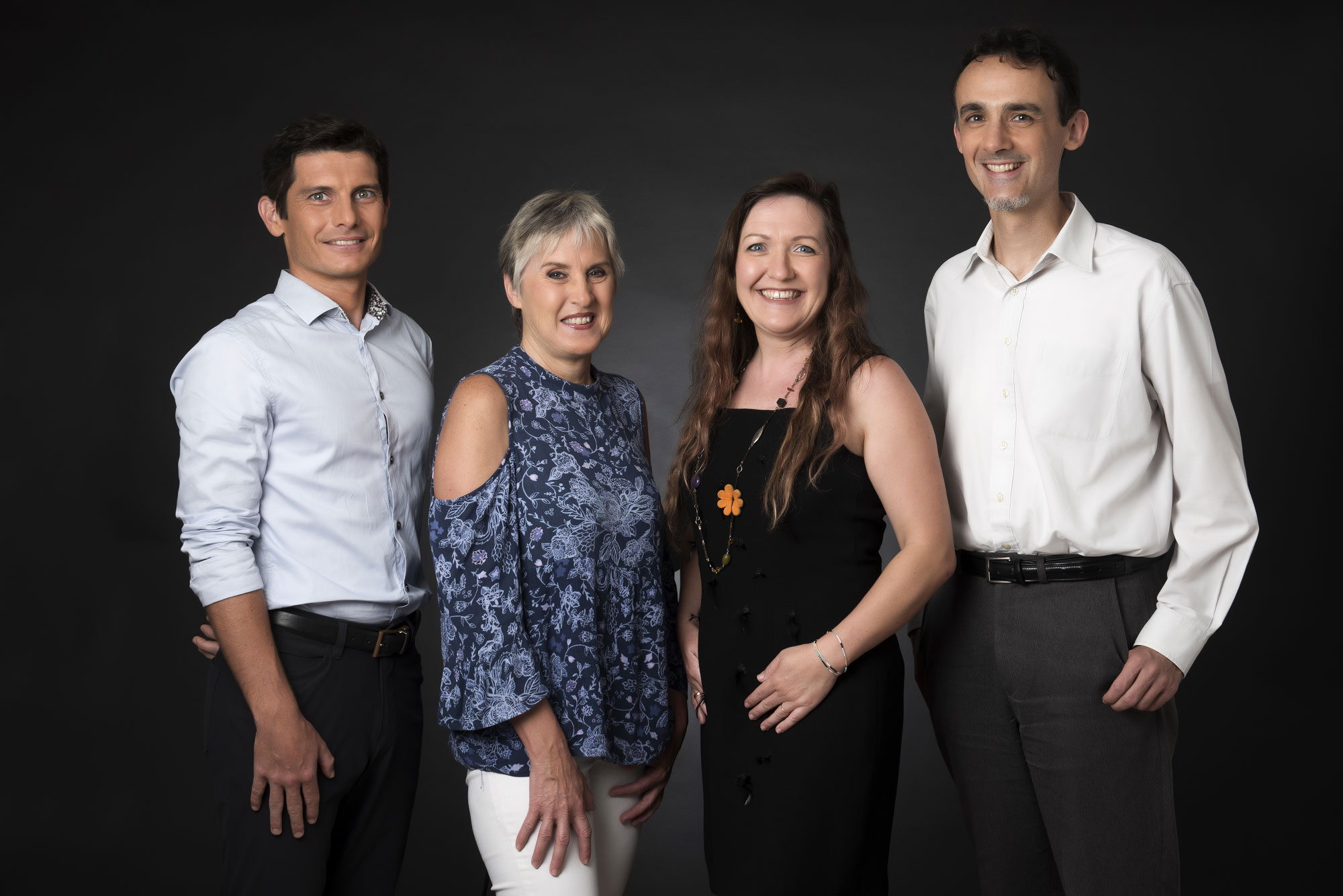